Posted by Fred Bambridge on May 01, 2020
Glass Animals have announced that their third studio album "Dreamland", which will be released on the 10th of July via Polydor.  With the announcement comes the weighty and gorgeous title track, which is a trailer for what is to come from this truly original band.

Speaking about the album Dave said - "The idea for this album came at a time of confusion and uncertainty. My best friend was in the hospital. I didn’t know if he’d make it. The future was damn scary and completely unknown. During those weeks in the hospital, it was so difficult to look forwards that I found myself looking backwards. Digging around in my mind, pulling up old memories, finding comfort in them even if they were uncomfortable in themselves." 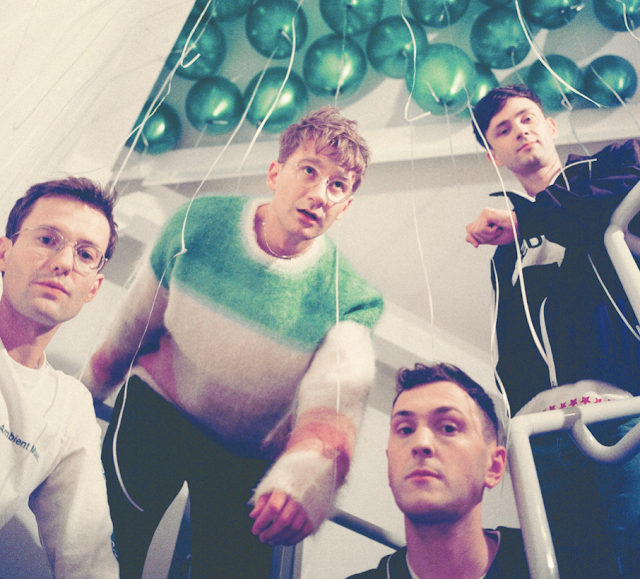 Dave goes on to say "This album goes through many of the most confusing moments in my life. It’s about growing up, from my first memories as a little kid, to now. Quite often those moments are funny, sometimes awkward, sometimes heart-breaking, sometimes it’s about love or hate, sexuality. It’s about realising its ok to not have answers and its ok to not know how you feel about things and that its ok to be and look vulnerable. In fact, all of that is quite exciting. So often life asks us for binary yes or no answers. It asks us to conform and to fit in. But the world is so much more interesting and colourful than that…it’s a much more fluid and uncertain place."