Posted by Fred Bambridge on May 12, 2020
Idle Youth have recently shared their synthy new single, "Pompeii". The track is the latest from the Camden based outfit, and is actually the first from them since the release of their 2019 single "Blue Bloods".

Having formed at the tail end of 2018 they have now released 7 singles since the inception of the band, with "Pompeii" summing up their change sound in one rounded-up tune. The quartet have already been played by BBC 6 Music and have also played all over London, with shows in the East of the capital to the West, with venues everywhere in-between, such as The Finsbury. 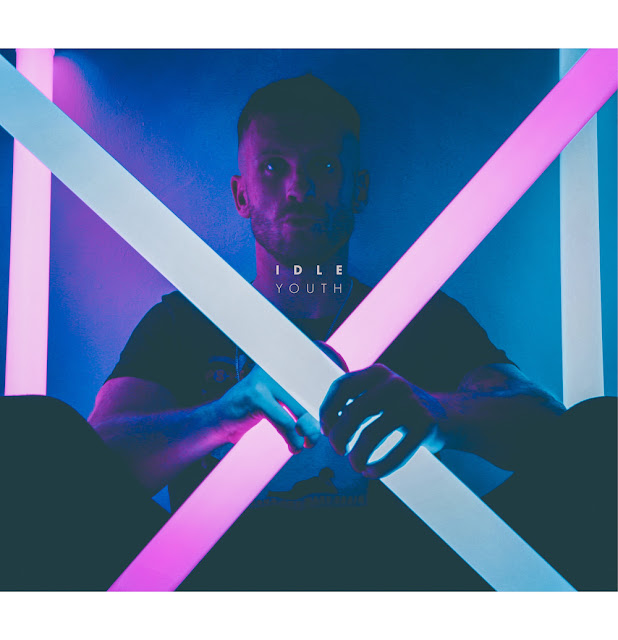 Having started out with a lo-fi and surf sound they've been adding more and more synths as each release rolls on by, with it culminating in this textured new offering. The vocals remind us of those of Ian Curtis is he was still singing today, a sense of dark-pop mixed in with the synth-pop vibes that ebb and flow from the single.

"Pompeii" is a great starting point for you to easily get into Idle Youth, and with the synth laden track being a long one - nearly at 5 minutes long - it's got lots of elements to sink your teeth into and lots of textures to listen out for. So head on down below and check it out.