Posted by Fred Bambridge on May 08, 2020
Not hiding behind any moniker, Jimmy presents his most personal art to date. Released last month in April the song is a snapshot of two men on the edge at different moments in time. The track is so hauntingly beautiful and yet so tender and heartbreaking at the same time.

Jimmy says - "One year ago my brother took his own life. It absolutely shattered my world, my heart and mind to pieces. I immediately began writing songs to document the grief. Some are raw knee-jerk reactions to the horror of the situation, some reflective and hopeful and some utilise words he left behind combined with my own. The music itself is ambient, emotive and somewhat progressive. I realised I needed my own personal platform away from anyone else to showcase this emotional dialogue inside" 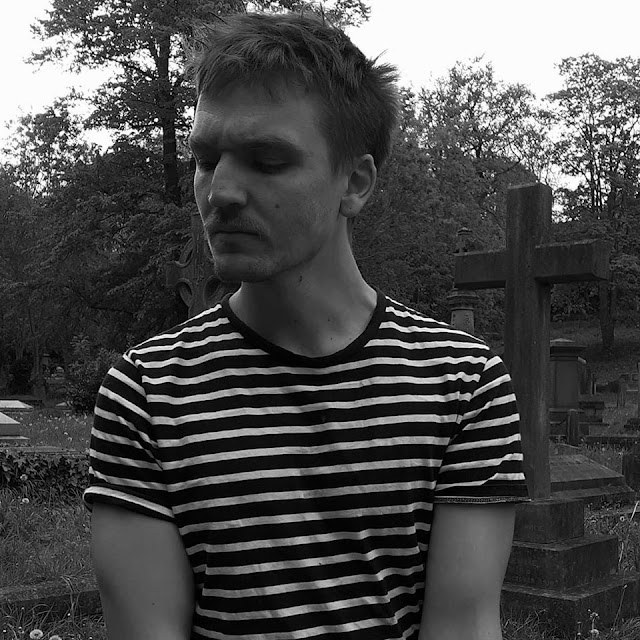 Jimmy Herrity's major influences are bands and acts such as The National, Cigarettes After Sex, Bon Iver and Radiohead amongst many, and you can clearly hear some of them very prominently here. The song has a melodic feel which you will fond in some of Cigarettes After Sex work and delightful guitar tones that build and build much like a Radiohead epic.

The track is nothing short of a masterpiece - I can't praise it any more.