Posted by Fred Bambridge on May 07, 2020
LAUTMALR has recently shared his new track "Daydreaming", which features Amsterdam local Qeaux Qeaux Joans on vocals. This is the first new piece of material from the Berlin based producer since the release of his album called "Cashing Past", earlier on this year.

The new cut, "Daydreaming", is what it suggests - a track that you really can day-dream to, with some gorgeously smooth vocals, exquisite production from LAUTMALR such as the drum beats and high tone bass line the track is wrapped up in a dreamy underlying synth that shimmers through. 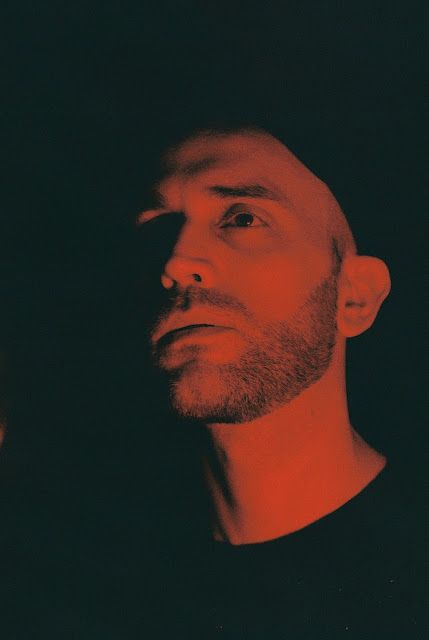 Their collaboration started in 2019 when LAUTMALR replied on a social media post where Joans said she was looking for a producer. She sent over a few songs and LAUTMALR went right on it.

The song is a real statement from LAUTMALR and just highlights his skills at producing exceptional tracks, with Qeaux Qeaux Joans too this was a master-stroke as it just enhances the cut further. If you want to check more out from both of the artists head over to Spotify where you can binge on LAURMALR's 2020 album "Chasing Past" - so head on down below to check them out!