Posted by Fred Bambridge on May 19, 2020
Orlando Weeks now builds towards the album's release next month by sharing new single "Milk Breath". The song is the opening chapter of an album that documents his time as a father-to-be. He’s a figure both vital to the story and yet also somewhat removed. 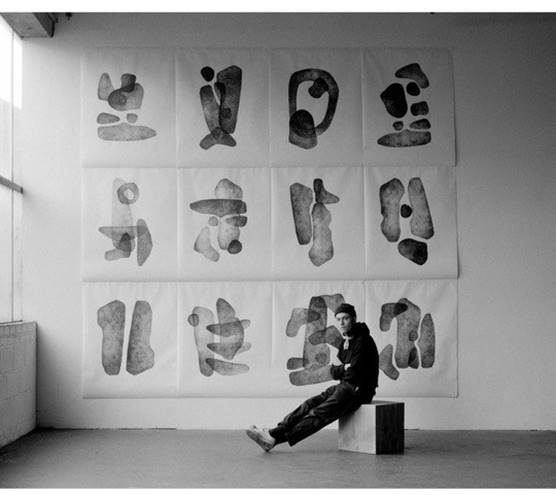 Speaking about the new track, Orlando says - "This is about watching my son sleep.When you’ve rocked him for 45 minutes and finally the wriggling has stopped and the muscles have relaxed and you put him down in slow motion and then stand, without breathing for another 20 minutes praying that he’s asleep. A cracked twig in the street below is like a slammed cutlery drawer. A car alarm half a mile away might as well be in the room with you. But your baby is asleep and at peace and slowly you are too."