Hypnotic and dreamy in perfect measures and reminds us a lot of Bon Iver and Coldplay during their "Ghost Stories" era. With some amazing vocal melodies, perfectly executed auto-tune, the track is propped up by some equally stunning production that focuses highly on the lyrics allowing them to shine on through. 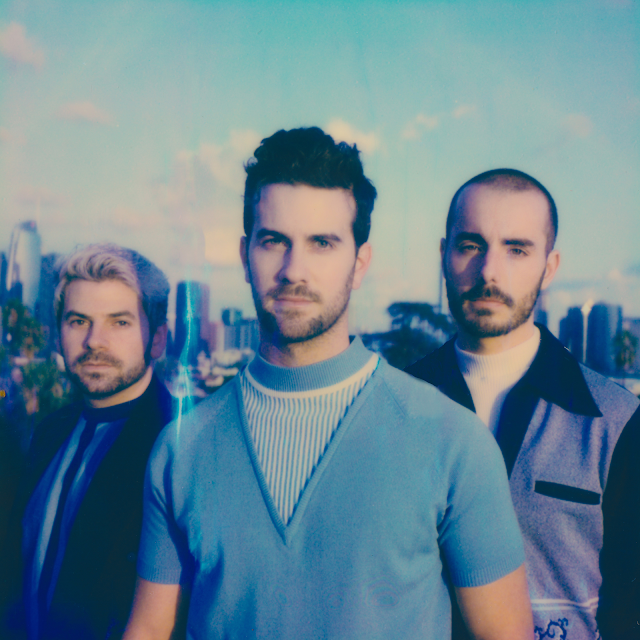 Speaking about the song Scott of the band says - " ... "The Slow March of Time Flies By" is both the most personal and the most universal song we’ve ever written. Its simplicity feels like a return to square one for us, while its delivery feels like a giant leap forward. Our career has meandered its way through a decade, and it has felt slow and methodical until it hasn’t. While there are many elements of our journey that are completely unique to us, there is no one who can’t relate to the feeling of wondering where the time has gone."

"The Slow March Of Time Flies By" is simple yet complex, as the more you listen to you hear more textures, from the crackle of a record player to the wind rushing by over the synths. The Shadowboxers have had 7 million plays on Spotify already, so it's no wonder why we fell in love with this almost instantly. Be sure to head on down below and hit follow on Spotify as you do not want to miss anything the trio release.