You need to check out Jack Grant's debut effort, "Bespoke"

Posted by Fred Bambridge on May 11, 2020
Well since you're here I'm guessing you're interested in Jack Grant's latest effort, "Bespoke", and you're in for a treat if you are. Hailing from Leeds, Yorkshire, the 22 year-old singer-songwriter has been making music for a while now, but this new tune has perked our ears up. Since the release of this track he has also released another tune called "Fear", but this debut 2 minute track is why we're here.

Having drawn inspiration from some of his favourite bands, such as Yorkshire Arctic Monkeys, The Libertines and Joy Division you can easily hear how this track came to be. With some of those Yorkshire accent twangs on the vocals, distorted guitars a plenty and a thrilling ride follows. It sounds like it may have even been a track that Alex Turner and Co. wrote back in the days of their third album, yet it's fresh as anything! 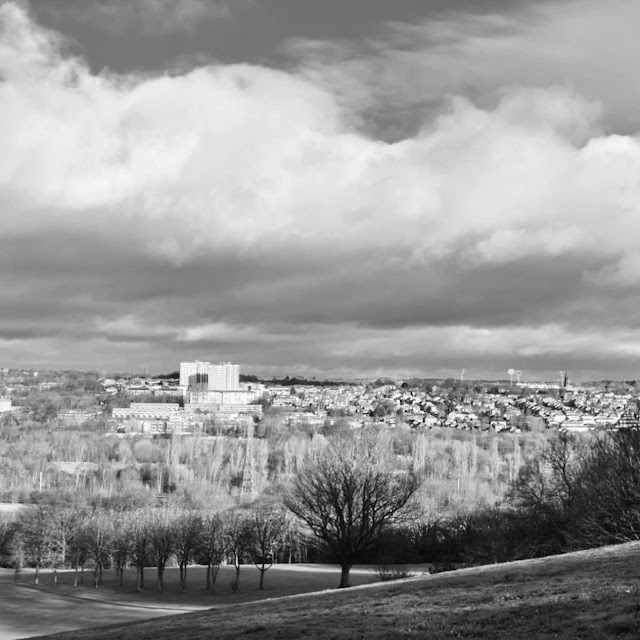 Speaking about the track Jack says - "This track was the first song I wrote on my own, after finishing with a band a while before. It was recorded in a studio in Leeds with the same producer, Dom Richmond, I worked with on my band's projects. All of the instruments, with the exception of drums, were written on and performed by myself."

If you're having withdrawal symptoms from bands such as Arctic Monkeys then Jack Grant may be the act you need to fill the holes with. With another Yorkshire based artist flying the flag for guitar music it really won't be much longer until he starts his rise in the local scene. So don't forget to show him the love via the socials and Spotify!