Posted by George King on March 03, 2014
Following last weeks spontaneous teaser release of experimental new song 'Midnight' and accompanying music video, I and many others began to speculate that the wait for a new Coldplay album maybe somewhat short-lived - and oh how right we were. 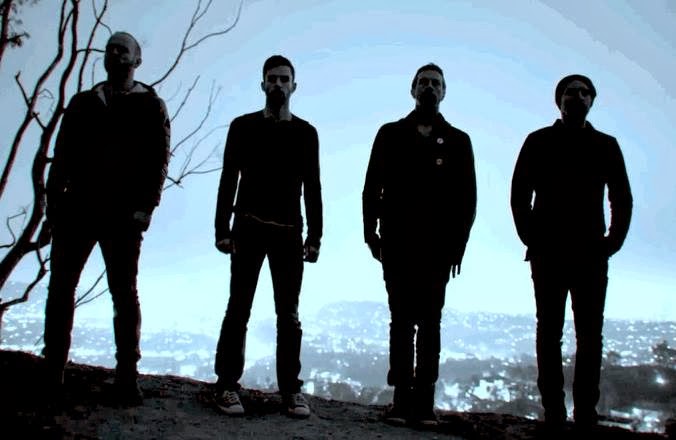 The follow up to 2011's 'Mylo Xyloto', which will be the University formed bands sixth studio album, is entitled 'Ghost Stories' and will be released on May 19th in the UK/US and on May 16th in Australia.

Having been produced by Jon Hopkins, the LP will feature nine tracks and will be released through both Parlophone and Atlantic Records. You can pre-order the album now from Amazon and iTunes.
Confirming the rumours of a new album via their Facebook page earlier today, another new song - 'Magic', was revealed to coincide with the announcement and unlike 'Midnight', is the albums official lead single.

The track-listing for the album is as follows:

You can listen to the lead single, 'Magic' here: