Posted by George King on March 25, 2014
The Kooks are set to play an exclusive show in West London this evening and fans who are able to make the last minute trip will be not have to pay a penny. 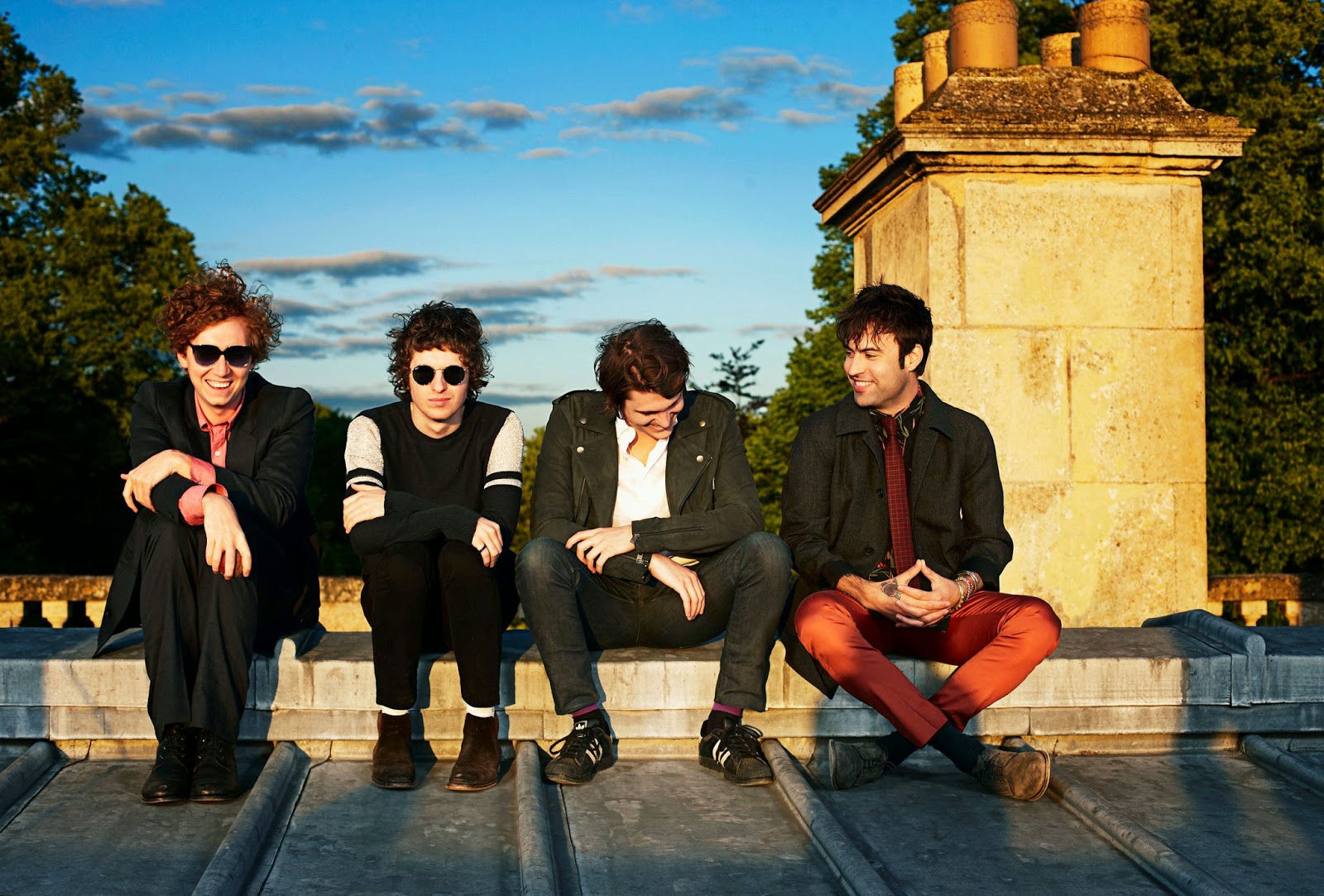 Announcing the news of the free show via their Twitter page early this morning, the East-Sussex four piece, who recently hinted at a change in musical direction with the release of new single 'Down', will take to The Cow's stage around 9pm.

The Cow is situated on Westbourne Park Road and we of course advise anyone considering attending to arrive four hours ago.