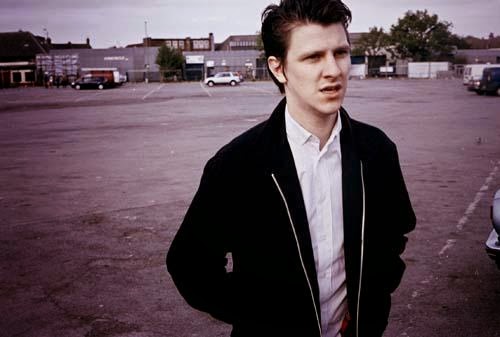 When it comes to the art of vanishing off the face of the earth and leaving people to conclude that the only possible outcome for your disappearance, is that you've been consumed by the Bermuda Triangle, there are only three people that have ever really nailed it - Houdini, Bin Laden and South-London musician, Jamie T.
The latter of three, a Wimbledon born, singer-songwriter who was once branded the 'one man Arctic Monkey', produced two of the finest albums in the history of British music. Albums that soundtracked every night of underage drinking, every one night stand, every punch up with the police, every moment of regret and every glorious calamity that makes Great Britain so great.
But sadly, just like the thrill of downing your first pint at the age of 14 in a garage full of Nuts magazines, empty beer cans and your best mates, Jamie T disappeared close to five years ago.

However, just when everyone had all but given up hope on the possibility of rekindling the very memories that were made to the sound of his songs, Jamie T defied the odds and did what no one thought he would do - return. And his brand new track, entitled 'Don't You Find' will premiere as Zane Lowe's 'Hottest Record' tonight on Radio 1 at 7pm.
As we get older, I believe we look to nostalgia for happiness more than we look to anything else -but the revival of Jamie T might just mean we no longer have to long for the chaotic, fun, scary, dangerous, unpredictable, exciting and exhilarating times we had when we was younger - because his return will act as a gateway to reliving them.
By George Henry King
www.georgehenryking.com
www.twitter.com/georghenryking
BBC Don't You Find George Henry King Indie Jamie T Music Radio 1 sticks and stones