Introducing...Chasin' Vegas and their debut single, 'Times Are Hard' 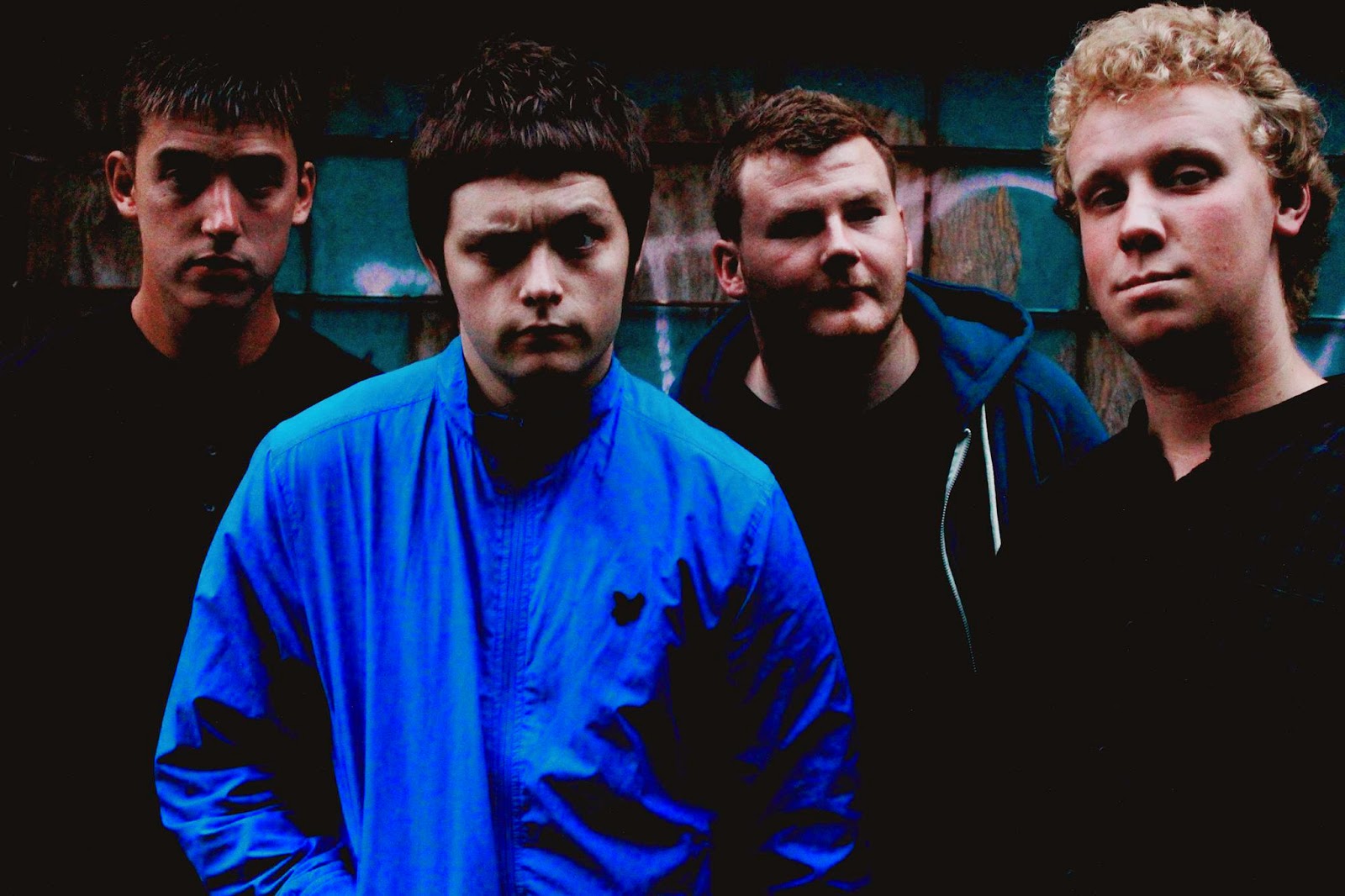 Much like the inevitable fate of a drastically obese, middle-aged bald man – who consistently appears unnervingly, unstable when running on the local leisure centre treadmill – the music scene in the washed-up, seaside Essex town that I currently reside in has well and truly fallen to its knees – embarrassingly adopting the inability to get back up, in the process.
The overall morale of the place in general is fairly bleak in itself. It’s riddled with the irony of drug taking pregnant women, updating us on Facebook at least twice an hour about their VERY long lasting desire to escape the place for a better life – and it’s plagued with drunken, lobotomised corpses that simultaneously scream and spit in the face of anyone who looks at them in disgust, every time they pick a fag butt up off of the floor.
It’s sad, in a way because if you aren’t the very few people who are contributing to the problem, it’s likely you are longing to run away from it.
Chasin’ Vegas however, an anthemic, British rock inhibiting four-piece, consisting of three members that have past connections with the Essex music scene (whilst the other member is an Ipswich resident), are the guitar yielding, music circuit revivers the town and maybe even the country have been waiting for.
Forming from the ashes of their previous projects, this band is different from any local band I’ve ever seen prior. Not necessarily in how they sound, but in how so early on into their infant career, they appear very, very ambitious and driven to achieve. There is no point in setting yourself a target if you could hit it now and that’s exactly what this band haven’t done. In fact, I believe that to be the very reason why, Chasin’ Vegas – armed with their fantastic and relevant debut single, ‘Times Are Hard’ – are about to prevail in injecting a much needed dose of British Rock back into the veins of Essex’s current cover-band infested music circuit, and succeed in helping true, patriotic guitar music get back on its feet.
When the age of decent guitar music, weakened and crumbled under the pressures put on it by major record labels and later on, the introduction of reality T.V shows, this band, amidst the rubble, desperately clung to a chunk of Britpop debris in the hope of one day being able to use it to piece back together the very essence and nostalgia of that period – and, in doing so, they have now perfectly, inhibited it into their sound.
The track itself then – the reason we are all here – is exactly what you’d expect from a band fronted by a man that, when donned with his jet-black shades and his mod-esque haircut, could easily be the musical offspring of Liam Gallagher and whoever he recently had an affair with – but when reservedly sat with a guitar in his lap, acquires the melodic capability of Noel – a trait prominent in this single.
It pours with an oasis of screeching guitar riffs and solos that are executed exquisitely by lead guitarist, Ryan Wadey, and in the space of the opening ten seconds, the first four chords – courtesy of frontman and lyrical whizz, Tony Clarke – single-handedly capture everything that was great about the ‘90’s and consistently as the track goes on, audaciously looks to re-implement the beauty of that era onto a generation that’s currently brainwashed by the ripples of Nicki Minaj’s ‘twerking’ backside.
Yes, admittedly, you wouldn’t be wrong if you were to initially think that this was a previously, un-heard single dug out of the Gallagher brothers’ archive of forgotten songs, but then again, who really cares? I don’t. ‘Times Are Hard’ may not be experimental, new or revolutionary in how its sound harks drastically back to a now sadly bygone era, but at the end of the day, it’s a brilliant, ‘working class’ friendly, belter of an anthem that grabs life by the bollocks and tells it to fuck off. It’s exciting and gritty. It’s real – something that pop-culture today, truly isn’t.
The minimalistic, yet effective drums from Tim Norman and the grooving bass, courtesy of Joshua Greenley, covert the now responsible adults and parents back into acid taking teens and then transports them straight back to the days of Madchester. The ‘shivers down your spine’ inducing, chorus is nothing short of pure, stadium filling, anthemic brilliance – and it’s surely only a matter of time before a chorus bellowing crowd awaits this band, to do just that.
‘I just want to be there for you, even when times are hard’, sings Clarke in every chorus – and considering the tidal wave of persistent negativity that modern day Britain is currently drowning in – we couldn’t ask for anything more. Let’s just hope he, and Chasin’ Vegas, stick to their word.
Chasin‘ Vegas has now released debut single, ‘Times Are Hard’ via their official website, chasinvegas.com and it is currently available for free download.
The band are currently in the process of booking their first run of gigs and recording their debut E.P.