Posted by Fred Bambridge on March 20, 2015
Bloc Party were formed in 1999 by Kele and Russel, who met at Reading Festival a few years before that. Then came Gordon and Matt. But now Gordon has announced via twitter that he will not be a part of Bloc Party's future plans, and will be concentrating on Young Legionnaire instead.

You can listen to a new Bloc Party track by clicking HERE. 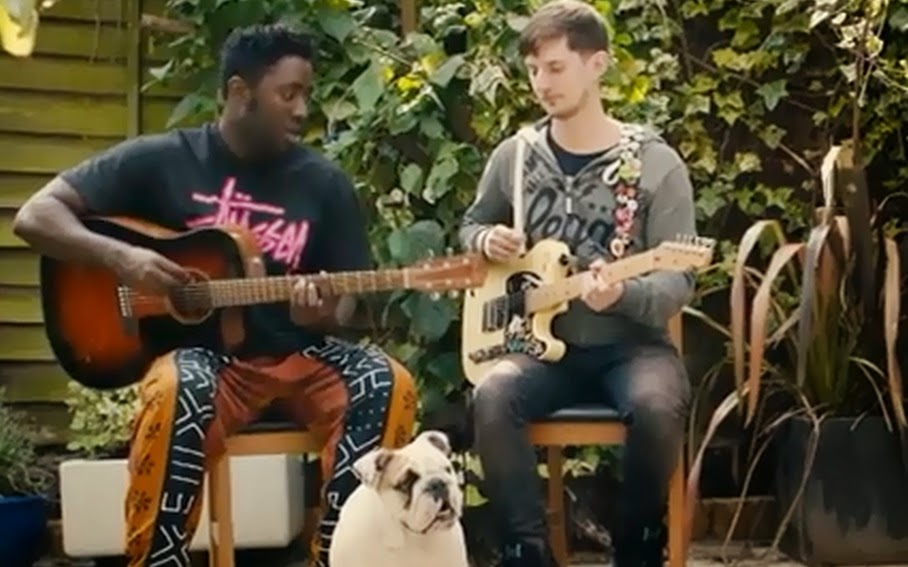 I'm based in Austin, TX now - as well as the new YL album in the works, I've got a couple of projects on the go here, news of which soon! Gx