Posted by Fred Bambridge on May 05, 2015
Gengahr have today announced that they'll be going on an extensive UK tour in October for the support of their début album "A Dream Outside", which is released 15th of June via Transgressive Records.

Pre-sale tickets for their October tour will available here from 9am Wednesday 6th May, with general sale starting on Friday the 8th. 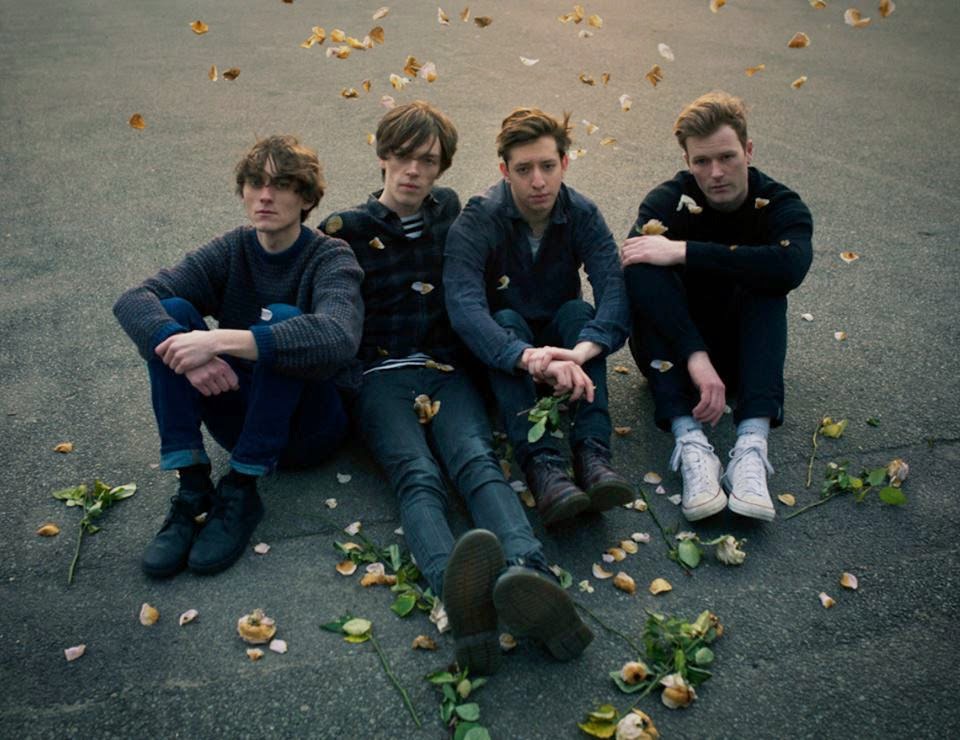