One Festival To Watch; NOS Alive

Posted by Unknown on May 25, 2015
NOS Alive hasn't even neared double figures yet and it's already proving the place to be for bands and DJs on their summer circuits.

The festival is held in the Western side of Lisbon, Portugal and has boasted fine line ups over the years. A sizzling combination of Muse, The Prodigy and Disclosure are set to headline shore side stages, but it's not just these three which will be grabbing the attention over the July weekend.

From 8th-11th July a feast of new blood, returning favourites and festival-fillers will be making their way to play in front of the sun-kissed masses. NOS Alive boasts three huge stages to keep your eyes on which include: Palco NOS Stage (the main one), Palco Heineken Stage (basically the NME/Radio 1 stage for you Reading and Leeds fiends) and the Palco NOS Clubbing Stage (self-explained really). Here's a rundown of what to expect across the stages at what is quickly becoming one of the highlights of the European party calendar:

Still regarded as moderately young by most, Muse will be celebrating their 21st birthday this year and showcasing their latest album, 'Drones.' They're the most booked headliner with 23 places to hit up this summer, so don't be expecting Matt Bellamy to be wandering around for the rest of the weekend. Elsewhere, The Prodigy, who headlined the same slot in 2009, will look to keep the city alive way into the early hours of Saturday morning. 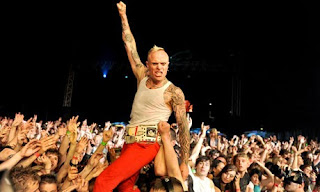 Returning Faces
Second album syndrome gets to the best of us, but for Alt-J and Mumford and Sons, they'll be hoping to put any criticisms to the sea bed with the latter being labelled as 'too Coldplay' by many. Like it or lump it, if it means those banjos are gone, we're in. 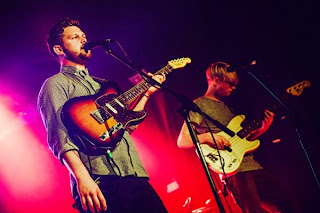 Brits Abroad
Washed out to sea on a pedalo with your budgie smugglers down clutching onto a crate of luke-warm Carlsberg not your scene? Don't worry I doubt it's Sam Smith or Mr Bay's either. What you can expect of the Brits though is domination. From The Wombats, to Jessie Ware, they're scattered throughout and crop up as the third headliner, with Disclosure closing the festival. The Ting Tings are even hoping to steal a seat on the flight to Lisbon, yes really. 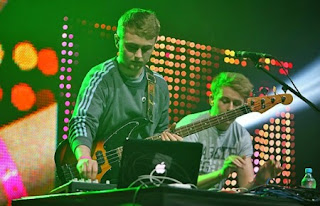 Plug Out Baby
If Matt Bellamy's inhaling is too loud or Keith Flint's bulging eyeballs are too disturbing, you can opt for something more laid-back with the likes of James Blake and Metronomy who are both headlining the second stage. Other no access guitar acts include Flume, Chromeo, Ten Walls and Julio Bashmore. 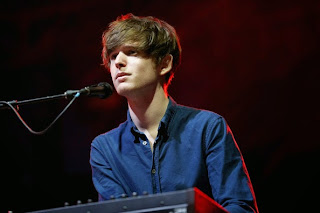 Putting the 'Muse' into amuse
The music not quite doing it for you? Well despite the fact you're probably ready this with an intense thirst for instrumental noise, there is another sound that comes from the festival grounds, and that's laughter. Thursday and Friday is the chance for comedians to hit the comedy stage. Be sure to check it out for a laugh, unless you don't understand Portuguese, which may be funny enough as it is. 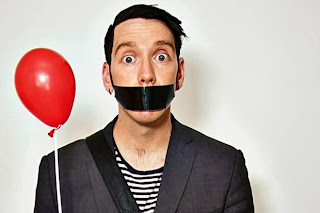 Tickets are a reasonable €109 which leaves money left over for a knock off fedora, suntan lotion and half a dozen crates of Red Bull to see you through to the early hours. Did we forget to mention flights?