Posted by Fred Bambridge on September 16, 2015
Arcade Fire are set to release a brand new single "Get Right" / "Crucified Again" which is two songs taken from their brand new film "Reflekor Tapes", and are both 'out-takes' from the album "Reflektor" which came out in 2013. 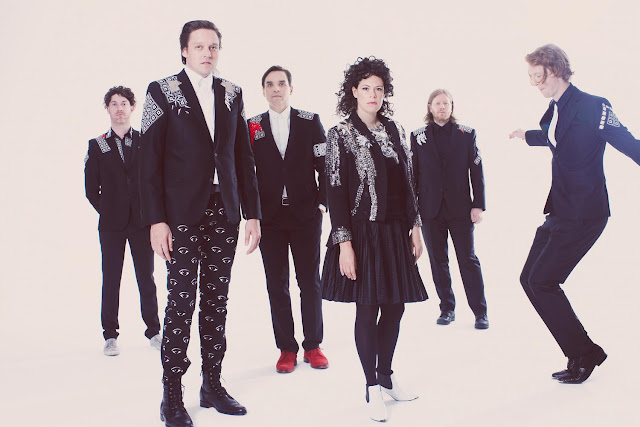 The news first came to us when Banquet Records in Kingston, London sent us an email (because we signed up to updates from them), with some rumours on Twitter also saying it'll be also available on cassette.


The audio cassette tape labelled as 'The Reflektor Tapes' appears it's actually the Get Right single. So, both a Get Right 7" and cassette.
— Arcade Fire tube (@ArcadeFiretube) September 16, 2015