Posted by Unknown on September 28, 2015
London-based indie quartet 'Childcare' have unveiled their new single 'Omega Grey.' Following their catchy single 'Flush' which was released a year ago, this new track is undoubtedly the start of something big for this band. Fronted by the theatrical and energetic Ed Cares, Childcare are one of those bands who are definitely in it for the music and the live shows. Ed continuously gives hugely entertaining performances as well as singing tracks that are always memorable. 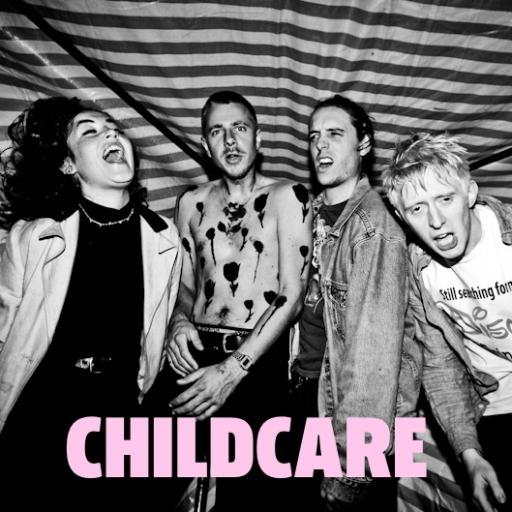 'Omega Grey' has a very chilled-out feel, with a steady drum rhythm keeping the time, allowing for the guitars and other instrumentation to layer onto the track effortlessly. As the track progresses, the guitars become more prominent as well as more powerful vocals being introduced. The chorus is undeniably melodious, encouraging people to sing along to the track at the live shows with no difficulty. 'Omega Grey' is out on November 20th via Elephant Records. Childcare are playing at Notting Hill Arts Club this Sunday 4th October, be sure to catch them while you can!

Listen to the new single below: