Posted by Fred Bambridge on September 22, 2015
Editors new album is a long way from where they were back in 2013, less guitars and more synths & sample pads are the order of the day, and after revealing tracks from their new album "In Dream" they've now shared the collaboration with Slowdive's Rachel Goswell. 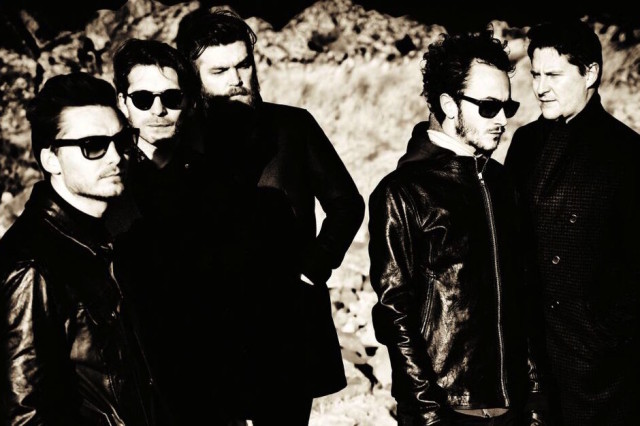 On their last album, "The Weight Of Your Love", was the first time the band dabbled with backing vocals, and it seems they liked the idea so much that they'd have guest vocalists on their new LP. This is just one of the tracks that feature a guest vocal on it, but if they're all similar to this then the album's going to be a strong effort for sure! Listen to it below.