Posted by Fred Bambridge on September 17, 2015
The Australian Surf-Rock band are touring with Peace around the UK in the coming month, but before that they've revealed a stream of their new track "Pure Blue", and it's the first insight to their follow-up album to 2013's "Comfort". 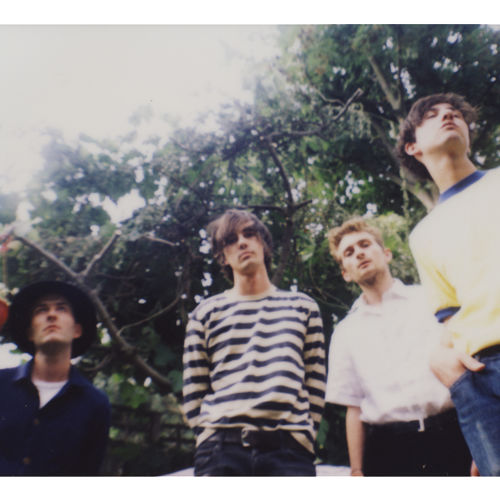 "Pure Blue" sounds like a transitional track, while they've left behind some elements of their last LP behind they've kept the big ass guitars and have now added a few glitchy cues to it, more ambitious sounding synths and a driving bassline! The single is out tomorrow - 18th of September via LuvLuvLuv Records.