Of Monsters and Men to cameo in Game of Thrones

Posted by Fred Bambridge on September 22, 2015
Of Monsters and Men are set to cameo in an episode of Game of Thrones according to reports. The Icelandic band were spotted in Spain in full costume outside a monastery in Girona - see the tweet below. 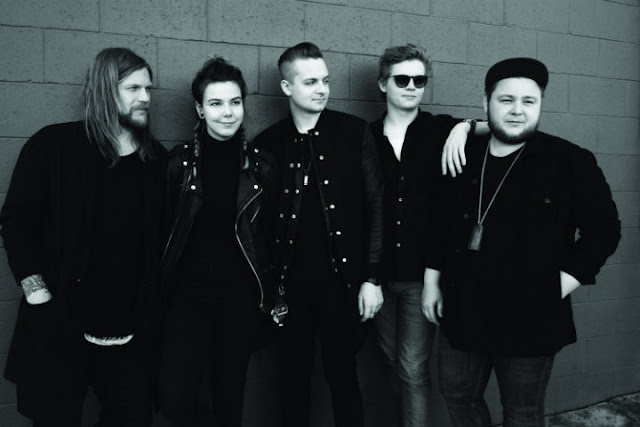 No one knows 100% what they're going to be doing on the programme, but after the show got 12 Emmy Awards the other night it's anyone's guess, especially that they're well known for their twists! The National, Sigur Rós and Mastodon have all had a hand to play with scores for the show as well as members of Coldplay and Snow Patrol providing pieces of work.


Game Of Thrones News Of Monsters And Men