Posted by Fred Bambridge on September 01, 2015
Reading and Leeds Festival headliners The Libertines have announced five intimate shows commencing in Glasgow on September 6th and running until September 11th in Manchester. These shows will be the first club shows the band have played since March 2004.

Tickets go on sale at 10am on Friday 4th September 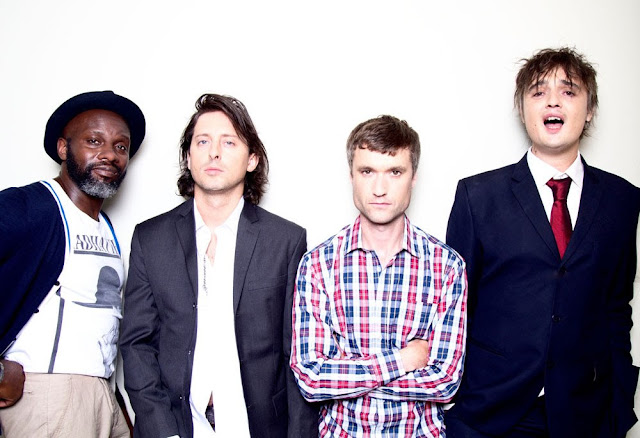 To make sure you bag a ticket, pre-order the new Libertines album, "Anthems For Doomed Youth", from the official store, and get access to an exclusive pre-sale starting tomorrow at 10am.