Posted by Fred Bambridge on September 21, 2015
Barns has been in a couple of bands we've loved, and we're going to keep that secret for now, but his first track as a solo artist is simple astonishing! After having a rough few months at the end of 2014 he's got a load of song ideas floating about and "Glitter & Gold" is a massive anthem for him to launch himself onto the scene with. 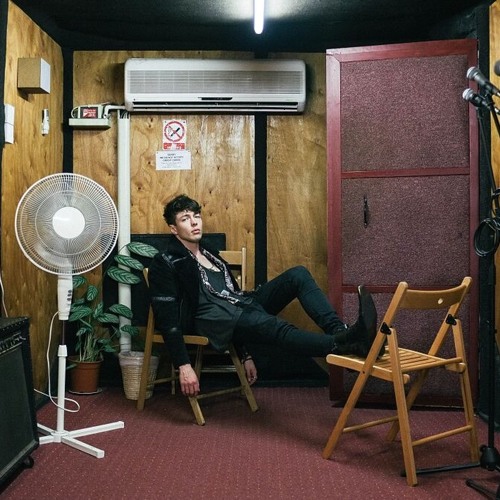 He's even been known to pop down to Scala in London to do rap battles with his guitar, and winning loads of fans over, no doubt readying himself for what's to come. He's currently supporting Ed Sheeran in the USA, in some massive venues, has previously been touring with The Libertines and has signed a deal with Virgin Records, so there's one thing that's for sure, he's going to be known by everyone in the next few months. "Glitter & Gold" is a pure Blues-Rock anthem written, by the sounds of it, ready for the venues he's aspiring to play, arenas!

There is no doubt Barns has talent, keep a close eye on him, he's going to be massive!