Posted by Fred Bambridge on October 21, 2015
After picking up on them way back in 2012 (or even earlier in 2011) we've been a fan of theirs, and now the band have finally announced their début album "At Hope’s Ravine" via Beyond The Frequency on the 26th of February 2016. 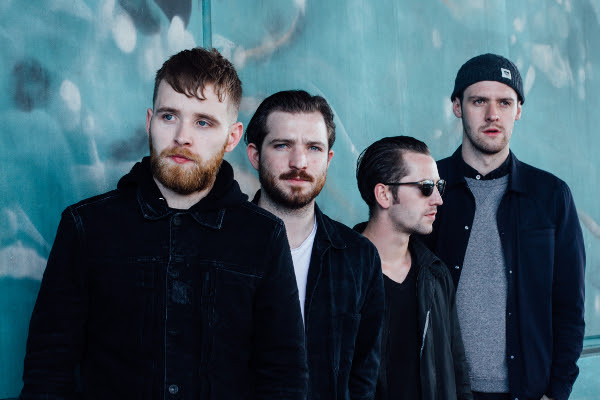 The new album follows a clutch of exceptionally well received EPs, which saw the band play all over the world as an unsigned band. Produced by Grammy Award winning producer Jon Schumann (Mew, Kashmir), "At Hope’s Ravin"e was recorded in variety of locations and countries and is a bold statement of Holy Esque’s life to date.

You can listen to the first proper single lifted from it, "Hexx", below.