Posted by Fred Bambridge on October 28, 2015
The Birmingham quartet have announced a short UK tour comprising of four shows, their first since a free show at the Dingwalls venue in London earlier in the year. The band will be showcasing some new material from the follow-up to 2014's "Don't Say That".

Earlier on this year they lost their drummer Carl Griffin, he said "It was an unbelievable experience, and wish the guys all the best for the future". The dates are below. 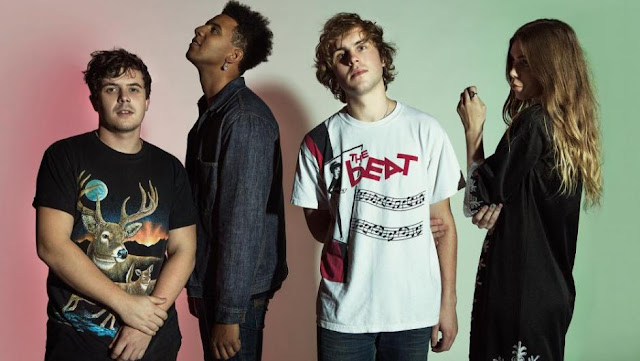