Posted by Fred Bambridge on December 10, 2015
Travis Barker has announced to a fan via twitter that the punk-rock band will be releasing a new album in 2016. He's even got a new Antemasque album, two Transplants EPs and even a solo LP. So it looks like he's going to be very busy! 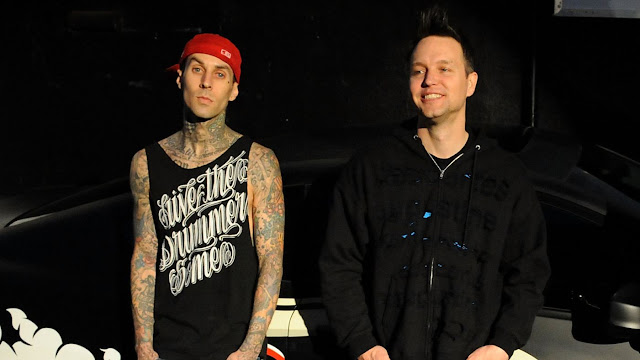