[LISTEN] Why We Run - A Moment To Return

Posted by Fred Bambridge on December 11, 2015
Number #2 of my 'Why you don't have to be a sheep to find good music' posts... it's Why We Run's very melodic track "A Moment To Return". The Sydney band have a début album out in April 2016 and this feels like a great track to start things off with!

The song was produced by Wayne Connolly - who's had a hand in Cloud Control's work - and it's one of the freshest tracks to come out of Australia since Fairchild and Kagu released material earlier on in the year. 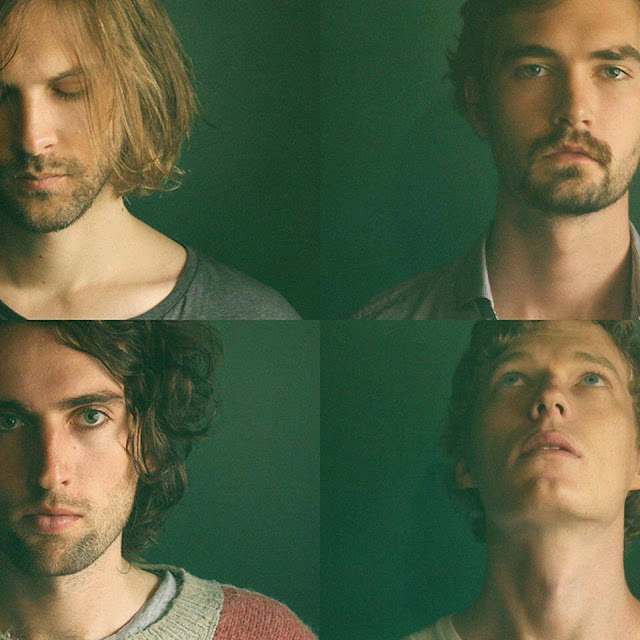