Posted by Fred Bambridge on December 21, 2015
Wet have had an amazing year, for a American band coming over to the UK they've done a lot of shows here and have wowed many fans and ciritcs along the way, and with their first EP being two years old already they've been releasing stunning tracks after stunning tracks this year. 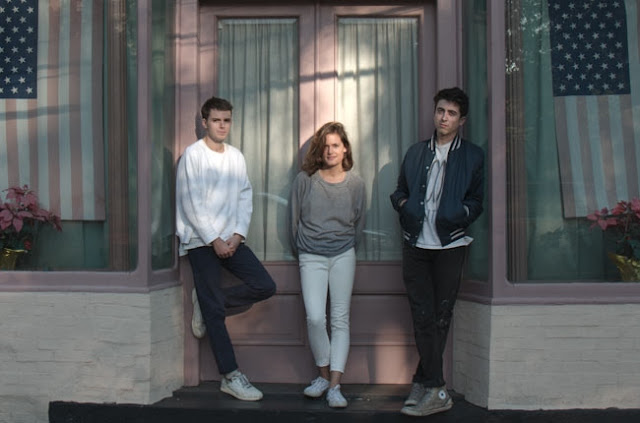 Tracks such as "Deadwater" and "It's All In Vain" have tranformed the trio into a band that everyone can love, airy vocals, delightful piano keys and stunnign composition. Their songs basically compirse of ambient-pop crossed with electronics with a dash of RnB for good measure, the production value on these tracks are simple stunning too. 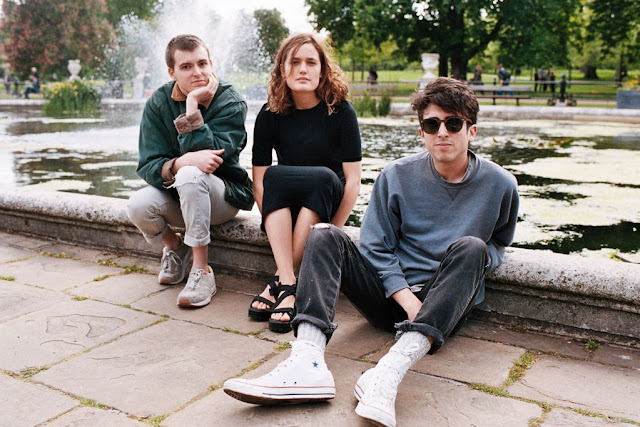 As with all bands this project started as a casual thing and now has turned into something very serious, they're now knocking on the door of the charts and with uplifting melodies such as the one in "Weak" you'd be forgiven that they've already headlined a major festival already, think of them as the next The XX. With the band relishing the pressure and crafting some stunning songs since the turn of 2015 we are sure to see them a lot more in 2016, mark my words!