Posted by Fred Bambridge on December 11, 2015
Having spent most of 2015 supporting bands such as Coasts and Rat Boy on tour and performing some great covers you'd be thinking - OK just that then? But since the band signed to Sony Music they've really been moving, and fast!

With THREE EP's released this year all receiving positive feedback, they've also had TV spots on ITV and Channel 4, but what's probably most exciting of it all is that their track "Goodbye Monday" was featured on the FIFA 16 soundtrack. 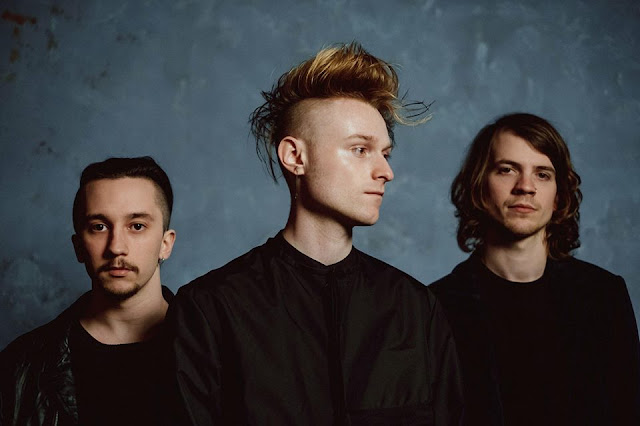 They've refined their sound over the past 12 months and have been focusing on key aspects, the visuals on their music videos have gone from their own unique DIY feel to some highly polished pieces of art. They're one of the most exciting bands and can easily portray their recorded tracks well in a live environment, maybe that's why the BBC got them to headline the BBC Introducing Stage at Glastonbury 2015. See it just gets better! 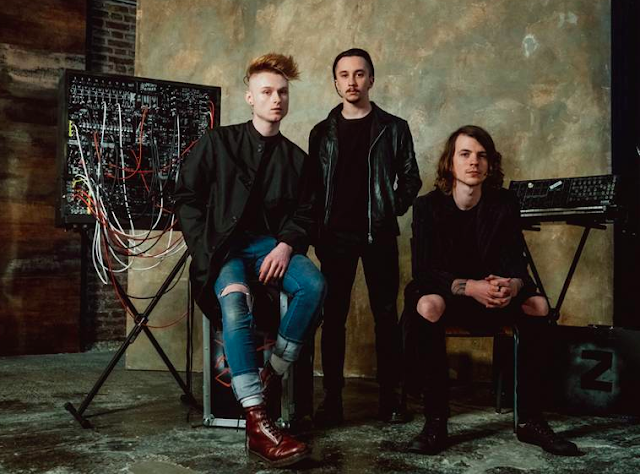 So what does 2016 have for ZIBRA fans? Well after a string of EPs, 5 covers and a couple of singles I can see them going the full hog and release a début album, but maybe nearer the summer. One thing is for sure, ZIBRA, they'll be around for a while - mark my words!