Posted by Fred Bambridge on December 10, 2015
Spring King are one of the most promising young bands in the UK at the moment. After we saw them live for the first time in November of 2014 at the DIY All-Dayer event, it's no secret that we fell in love with their unique sound and uplifting tracks. With an EP being released this year the band has been riding high, with it culminating at the Reading and Leeds music festival in late August. 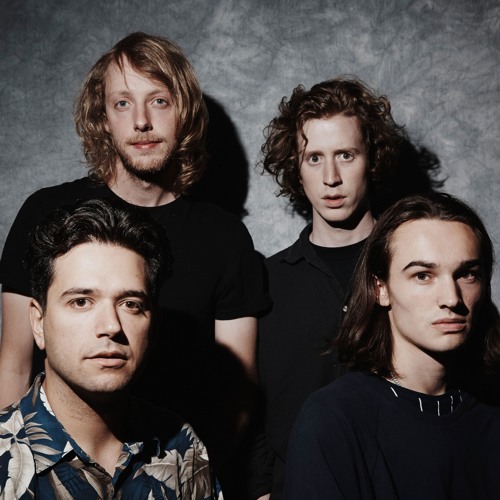 With Tarek's connections they've paved their way into the Indie elite and are easily one of the most exciting live bands around, even going as far as bringing one of their dads on stage to perform sax! They are a band that can translate the energy you feel from their recorded tracks when they perform live. You can listen to an interview (in the playlist at the bottom) Nathan done with them below, just before a sold out show supporting Courtney Barnett in Cambridge. 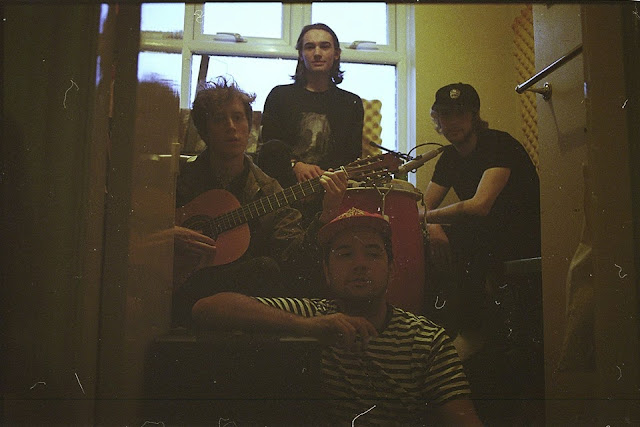 This band was and now is a real treat every time we stick them on to listen to, think of The Vaccines crossed with atmospheric Strokes and the live performance of Foals, just electric! So what does 2016 hold in store for them? Well with an EP and some highly acclaimed tracks behind them we can see them pushing the boundaries even further, with bigger stages and bigger festival slots just waiting to be filled, they'll be up there for sure.