[LISTEN] Little Green Cars - The Song They Play Every Night

Posted by Fred Bambridge on January 07, 2016
Little Green Cars return with "The Song They Play Every Night". The song is the first taster from their new album, "Ephemera". "The Song They Play Every Night" is the opening track on the album, which was co-produced by the band with Rob Kirwan and is set for release on Glassnote on 11th March. Scroll on down to listen to it and immerse yourself in it's beauty. 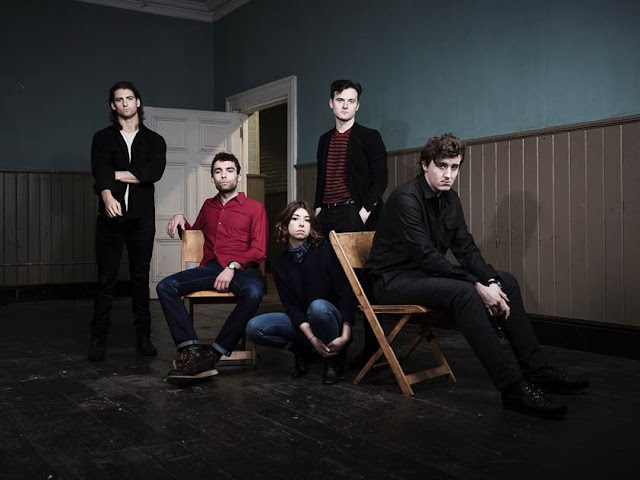