Posted by Fred Bambridge on January 08, 2016
St. Lucia have revealed their new track "Love Somebody" which is taken from the band's forthcoming album, "Matter". The album is released on January 29th 2016 via Columbia Records / Sony Music RED.

"Love Somebody" is a down-tempo slow groove offering something different to the band’s most recent singles "Dancing on Glass" and "Physical" - you can listen to it in full below. 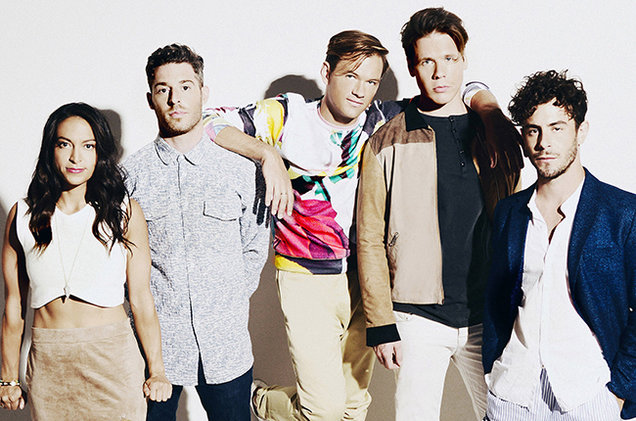