Posted by Fred Bambridge on January 12, 2016
Mogwai have announced a brand new album "Atomic". The record is comprised of reworked versions of their soundtrack for "Storyville - Atomic: Living in Dread and Promise", a documentary on the dawning of the atomic age that aired last year on the BBC. It'll be released April 1. They've also shared "U-235" which you can listen to here. 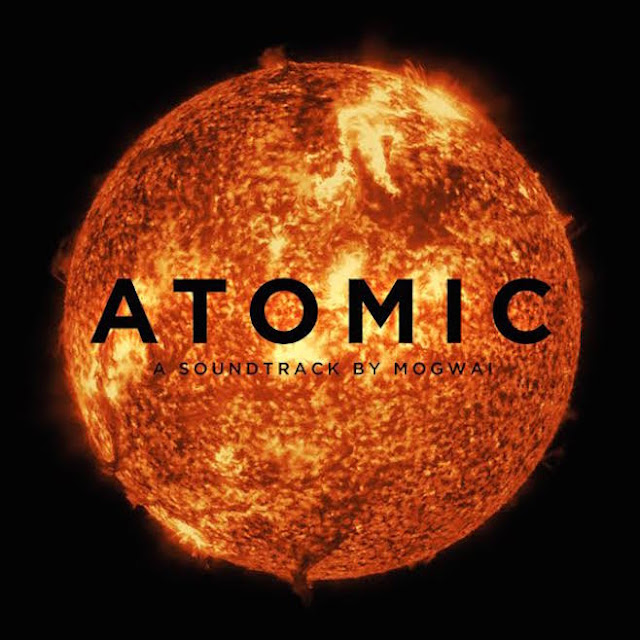