Posted by Fred Bambridge on January 13, 2016
SXSW has announced Bloc Party amongst a list of new acts for its 2016 event which runs from 15th to 20th March.

As well as Bloc Party, Dilly Dally, Promotomartyr, Stormzy, Ra Ra Riot, Holy Fuck, Rich the Kid, The Big Pink, Polica, Little Simz, Waxahatchee, Frankie Cosmos, Thao & the Get Down Stay Down and Hodgy Beats have all been announced.

Bloc Party's fifth album "Hymns" is released on the 29th of January. 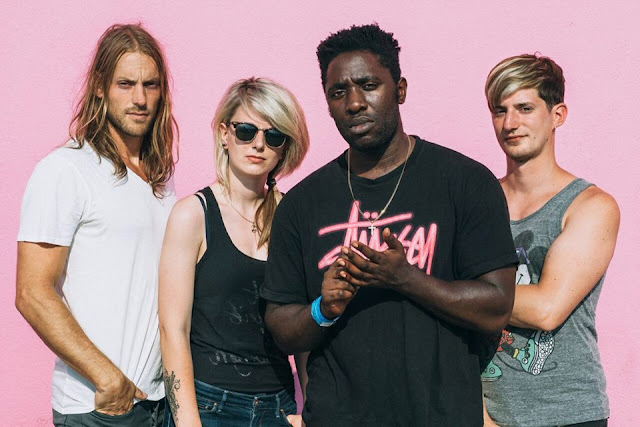