[TRACK OF THE WEEK] The Jackobins - One More Chance

Posted by Fred Bambridge on January 11, 2016
I feel like we need to post this track a bit more, so this week's 'Track of the week' is "One More Chance" by The Jackobins! The Jackobins are ready for 2016 and are storming in with a great Indie anthem in the shape of "One More Chance", and nope, it's not a Bloc Party cover (that wouldn't be welcomed, not that song). 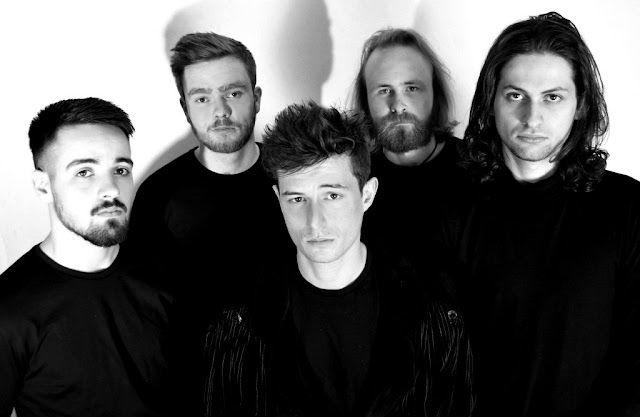 Anyway, apart from getting side-tracked easily today this track's turned my head. It reminds me of early Enemy combined with elements of the jagged guitars of The Wombats and the energy of Kasabian, so rest assured that it's got stadium filler written all over it. They've already received love from BBC intro, BBC 6 and Radio X and have even been played at Liverpool FC's home ground Anfield. With festivals starting to book up acts now, and agents starting to scout for new acts, be sure to see The Jackobins in a town near you this year! Scroll on down to listen to it.


Indie-Rock The Jackobins Track of the week