Posted by Fred Bambridge on February 15, 2016
Bastille have shared a video on their YouTube called 'LP2', and right from the off you can tell that it's a trailer for their forthcoming follow-up to their 2013 album "Bad Blood".


"We made our first album in our friend Mark's studio in South London, and we never imagined that it would take us all over the world like it has. I've heard a lot of bands talk about making a difficult second album, but we never thought that far ahead, and I guess until recently we haven't had much of a chance to think about it." 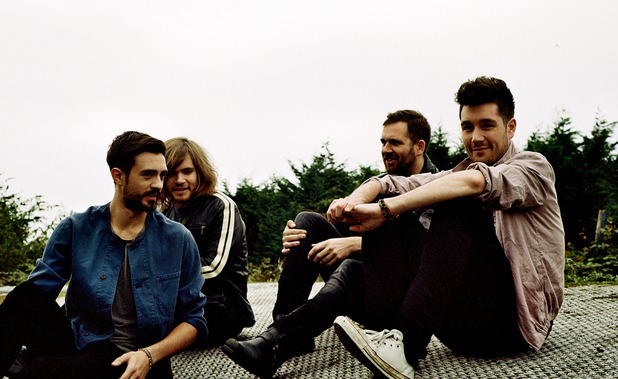 He goes on to say,


"We've been so lucky to be touring constantly over the last few years, and it's been a lot of fun. But, it's meant that we've had to massively adapt the way we make music. SO this new album has been written and recorded in tour buses, backstage rooms and hotels all over the place.

The process of writing and making the songs hasn't changed much, it's just this time around we're doing way less of it in my bedroom.

So we're now back in London, in a little studio where we made first album, we're pulling together everything we've been making around the world in the past couple of years, and I'm starting to get excited, and I'm hoping it's not completely terrible.