Posted by Unknown on February 18, 2016
Ever since becoming a Melvin Benn festival, FIB (formerly known as Benicassim festival) has continuously given us exceptional line-ups. Last week, FIB added even more incredible acts to their already ace line-up once again for the spanish July festival. 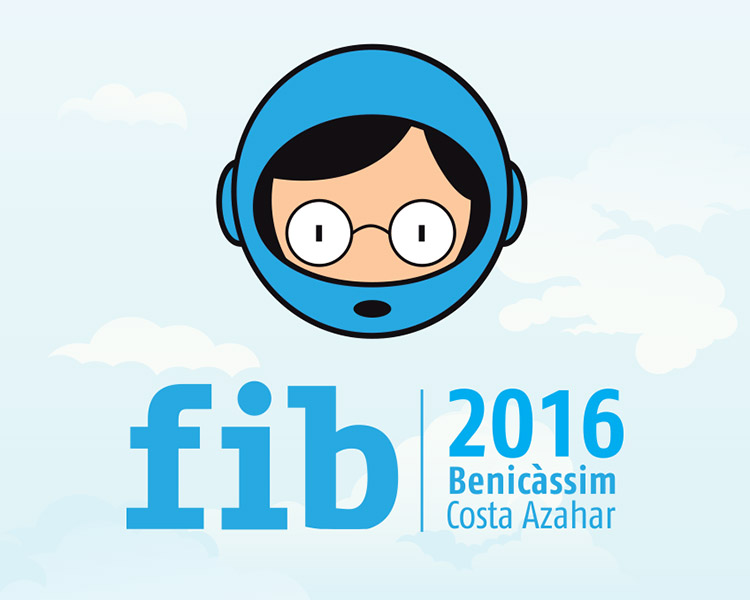 The current 2016 line-up consists of: The Benicassim Festival takes place from the 14th-17th July this year in the Costa Azahar area of Spain. With full weekend including camping tickets being sold at around 147.50 €, it is certain that you will be getting your money's worth line-up wise and holidaywise.