Posted by Fred Bambridge on February 09, 2016
Bon Iver have today revealed a new/old track called "Havem, Mass". It's from the "Eaux Claires - Deux" cassette, and Justin Vernon mentioned it via a reply to someone on twitter that this song was written in 2009-2010.

You can take a listen to the rare Bon Iver song below. 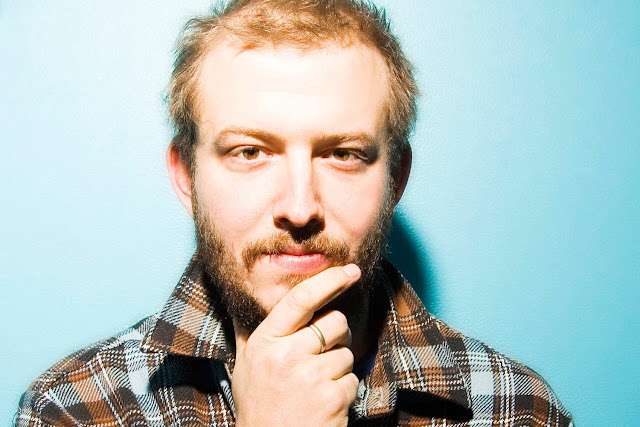