Posted by Fred Bambridge on February 09, 2016
Ellery James Roberts and Ebony Hoorn - otherwise known as LUH - have just revealed a new track "I & I", their first for a year since the release of "Unites" back in 2015. If you're not too sure why you recognise the vocals, Ellery James Roberts was the frontman for WU LYF. That highly egotistic and illusive band from Manchester.

I'm not aware of LUH doing any live shows as of yet, but they do have a string of three very strong tracks in their arsenal, check the track out below. 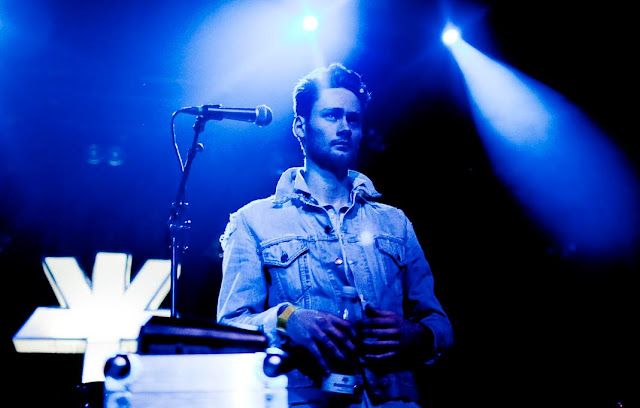