Posted by Fred Bambridge on February 29, 2016
A Nirvana song has surfaced online, and when you find out it's "Marigold" you might just not even bother, but here is a new version (an alternative mix of it) that features their drummer Dave Grohl on vocals with Kurt on backing vocals and a Cello in the mix too!

The song was recorded in February 12th to 26th in 1993 at Pachyderm Recording Studio, Cannon Falls, MN, US 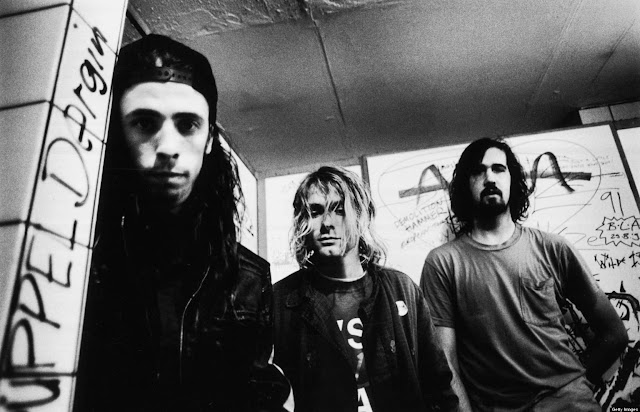