Posted by Fred Bambridge on February 14, 2016
Viola Beach and their manager were killed in an unfortunate accident yesterday in Sweden. A Swedish police spokeswoman Eva Nilsson said divers recovered the bodies of five men born between 1983 and 1996 shortly after noon yesterday. The cause of the accident on the E4 highway in Stockholm’s Södertälje district is being investigated. 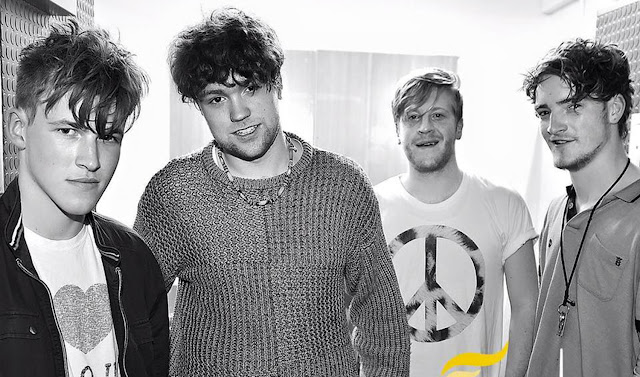 They were due to play at the Boiler Room in Guildford last night with fellow band Blossoms, but the gig was subsquently cancelled. A foreign office spokesman said: "We can confirm that five British Nationals died in a car accident in Sweden on 13 February. We are in contact with local authorities and supporting the families at this difficult time."
News Viola Beach