Darlia give update on their album

Posted by Fred Bambridge on March 09, 2016
Vocalist and Guitarist of Darlia has given their fans an update on what they've been doing. After bursting onto the scene a few years back they got a huge following from a couple of EPs and a single. They then went onto release a 'mini-album' and have toured a bit but not much since.

So here's what they've been doing! 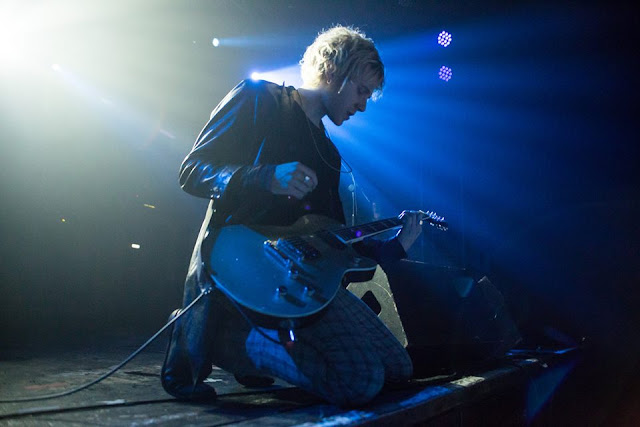 "Well, the silence has been agony! I just wanted everyone to know that despite the quietness I’ve been heavenly busy, absorbed in writing and recording. A lot of people know I’ve written so many damn songs that an album SHOULD be released by now. I’m like a broken printer that keeps on going so you can imagine the amount of tunes by now.

But please understand when you get involved with deals and the like, there are politics involved that are out of your control. Even if you are literally gagging to release music, if you’re in the webs of politics you simply can’t. Hence the online quietness - I was stuck in politics and I knew a cohesive album wouldn’t have been out for a while and didn’t want to just be churning out non-musical related online posts and avoiding questions about when an album will be out. You understand the pickle I was in?

Those politics are over now which is exciting for me because I know that now it’s closer to the whirlwind of an album.

Do not worry, NEW music has been put down and I gotta say I think it’s gorgeous. It will be out - hang in there. This message is to let everyone know that things are active despite the online communication (or lack thereof). I’ve recently written and recorded some of my fav stuff I’ve ever done and I honestly cannot wait for it to be out there.