Posted by Fred Bambridge on March 16, 2016
It's been a while since they formed - way back in 2005, then it was another long 6 years before an album was out - 2011. But in 2016 the band have announced they've parted with each other after a deal couldn't be struck for the follow-up to  "The Golden Age of Nowhere". 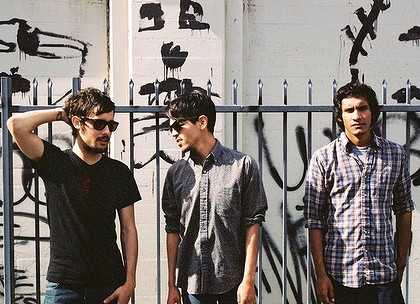 The post on Facebook said - "We would like to thank you all for supporting us through the years and for making Funeral Party what it was. On that note we would like to officially announce that we are breaking up and pursuing our own musical endeavours. We are still good friends with each other and will continue to support each other on our paths. We thank you all for everything you have done for us! Long live Funeral Party!"