Posted by Fred Bambridge on March 16, 2016
Glastonbury have announced the eight acts that have made it through to the live final of Glastonbury Festival’s 2016 Emerging Talent Competition, which is supported by PRS for Music and the PRS for Music Foundation. 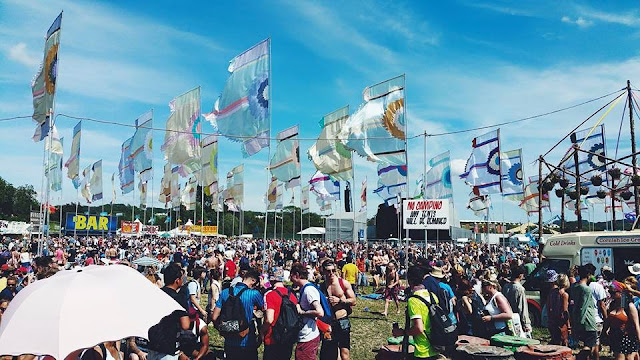 The eight acts were selected by Glastonbury judges from the longlist of 120 artists which was compiled by 40 of the UK’s best online music writers, who chose their selections from thousands of entries.

Said Emily Eavis: "Once again, we’ve been impressed by both the quality and quantity of new music out there in the UK and Ireland, with thousands of talented acts entering this year’s competition. It was extremely tough to narrow the 120 acts on the longlist down to 8 finalists, but we’re really pleased with the group of acts we’ve ended up with. I can’t wait to see them play at the live final."