Posted by Fred Bambridge on April 13, 2016
Biffy Clyro have revealed their explosive new video for the equally explosive "Wolves of Winter" via Facebook the other day. The new cut is lifted off their up-coming album "Ellipsis" and will be released later on this year.

The video is all animation and sees some very good animation accompany the video, at least it's not your standard band playing in a room with quick camera movements, good on ya Biffy! Anyway, you can watch it below. 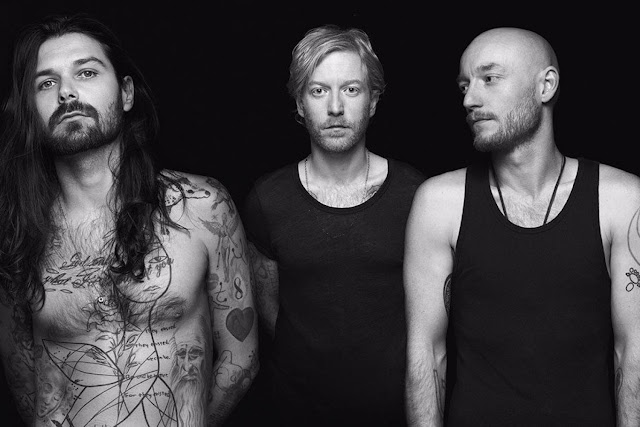