Posted by Fred Bambridge on April 29, 2016
Bars Courtney has revealed his brand new track, "Hands", as well as details of his debut EP of the same title. On the EP is "Hands", "Goodbye John Smith", a remix of "Glitter & Gold" by ZIBRA and finishes off with a Jefferson Airplane cover, "Somebody To Love", the EP is due to be released on the 27th of May via Virgin EMI.

You can listen to "Hands" blow and also check out his UK dates too. It's music like this that keeps me motivated when times are dark, such a great track, and be sure to keep an eye on him in the coming months! 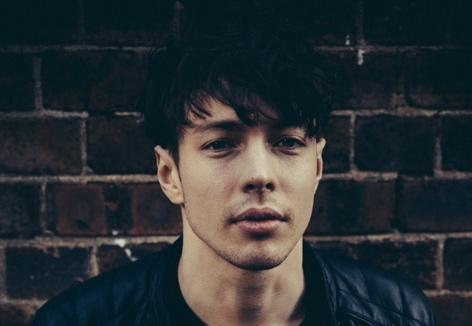