Posted by Fred Bambridge on April 08, 2016
Shura has revealed a very spacey new track called "The Space Tapes" - see what I did there - and it pitches in at a rather long NINE minutes long. It sounds like something from the depths of a Thom Yorke solo album or Neon Indian for that matter.

It's released as a part of hew debut album, "Nothing's Real", which is released on the 7th of July. 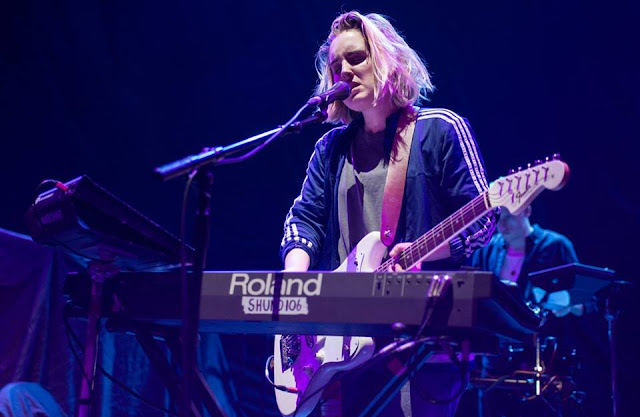