Posted by connorpwillis on April 28, 2016
Promise Keeper has released his second single, Side Decide.

London-based electro-pop artist, Promise Keeper, has put out a song that is his second piece of work and promises a funk-infused, hip-hop inspired beat driven by chilled out soul vibes - a perfect combination for the seasons ahead. 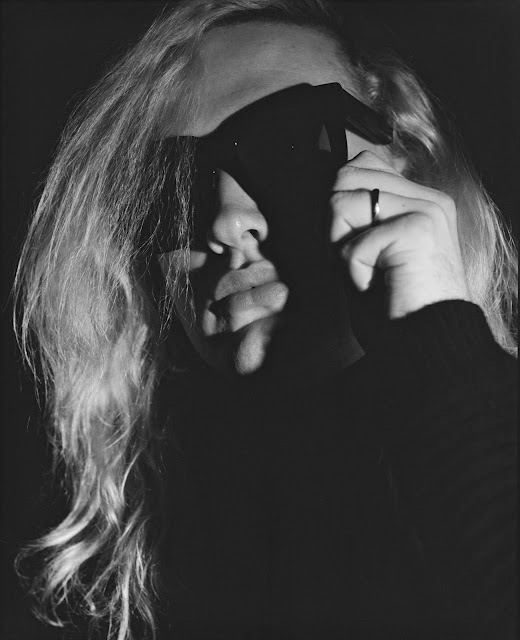 Though everything still seems pretty secretive, we're certain that this is going to be something that blows up heavily in the coming months. Take a listen to the single below and gear up for a new favourite.