She Drew The Gun announced as Glastonbury's ETC Winner for 2016

You can listen to the band's psychy track ""Where I End And You Begin" below. 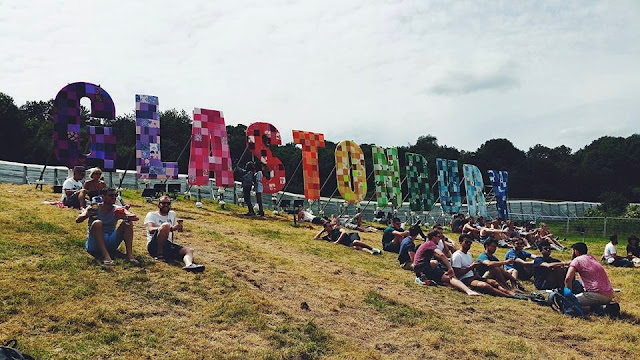