Posted by Fred Bambridge on April 02, 2016
Two Door Cinema Club have today announced that their third studio album has been completed. #TDCCLP3 currently has no release date or name, and no track titles have yet been revealed, but we feel that we will know a lot more about the record when the band hit the festival circuit later on this year.

Their last release was the "Changing of the Seasons" EP back in 2013 when they signed to Parlophone from Kitsune. 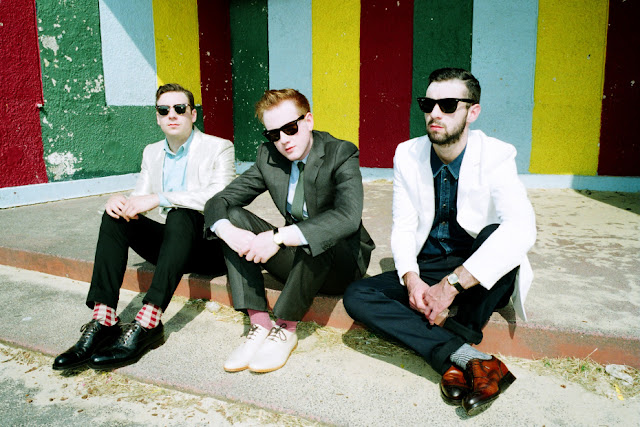 
Recording has been nuts…sigh...
Posted by Two Door Cinema Club on Friday, 1 April 2016