Posted by Alexa Wilde on April 18, 2016
Following the release of neo-psychedelic track, ‘Monkey On My Back’, the first single to be taken from Danish artist, Anders Knudsen’s forthcoming album, we’re pleased to feature a new song called ‘I’ve Been A Naughty Boy’.

“I’ve always found the word ‘naughty’ amusing and thought it would be fun to put in a song,” said Knudsen. “I don't know exactly where it came from. I think lyrically I might owe a bit of credit to songs like ‘Bad Boy’ by Marty Wilde, or ‘I've Been A Bad, Bad Boy’ by Paul Jones. Also, you can clearly sense my love of the Kinks in this. I think it’s a sort of rebellion against authority and strict rules, and to some extent, the loss of childhood innocence.” 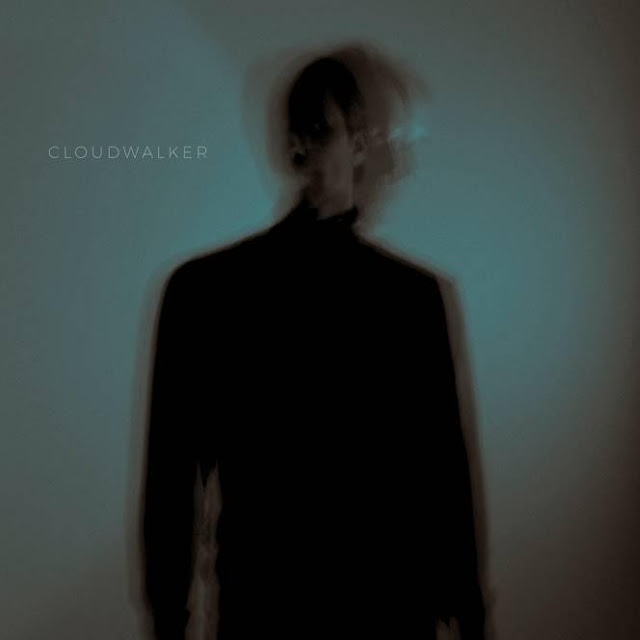 Upcoming album, Cloudwalker, is a more focused and ambitious affair than its predecessor – Perils
The album was recorded over the course of nine days in Berlin, with English producer Robbie Moore (Florence and the Machine) at the helm – and marks something of a rebirth for Knudsen. While lyrically swerving between happiness, darkness and melancholy, the album remains one of the upbeat, positive kinds; merging sixties psychedelia, folk, country and Disney inspired themes. .