Posted by Fred Bambridge on May 20, 2016
Tom Lumley is a Indie singer/songwriter originally from Cambridgeshire. He has been writing and gigging for the past three years. During this time he has played at popular venues in the UK supporting the likes of Coasts, The Hunna, Kill It Kid, Sam Duckworth, Violet Bones and playing festivals such as Dot To Dot, Strawberry Fair etc. Whilst constantly being busy out on the road he has also been releasing original material which has gained radio play around the UK including the local BBC Introducing show in Cambridgeshire. 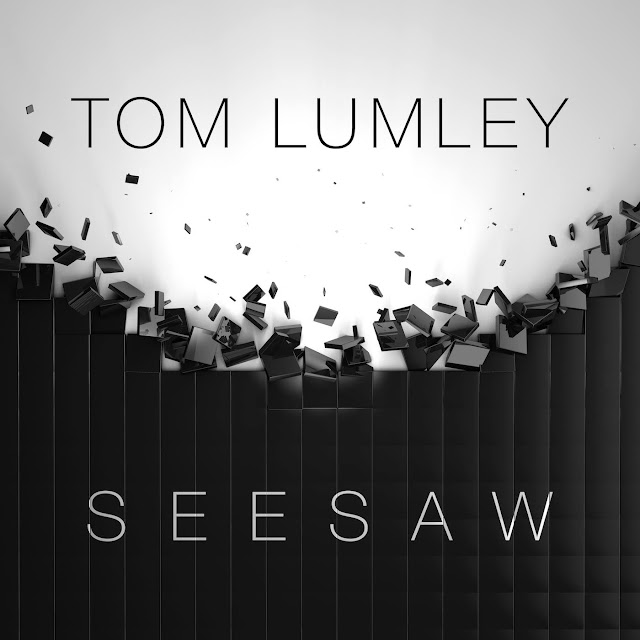 When I was asked back in late October 2016 by BBC Cambridgeshire Introducing to talk about some up and coming talent in the region I spoke about Tom, and I guess this new track has justified it! You can watch it in all of it's glory below.